This summer, Matthias Schmelzer and Andrea Vetter, both from the Konzeptwerk Neue Ökonomie in Leipzig, published the book ‘Degrowth/Postwachstum’. With this book, they provide the first introduction to degrowth in German. For lack of a good German translation of ‘degrowth’ they use ‘Postwachstum’ more or less as a synonym. First they describe how our societies came to depend on growth, and they present various strands of criticism on growth. After that, they discuss definitions of degrowth, goals of the movement, they present concrete proposals, and discuss the strategy.

The authors do not provide their own definition of degrowth. They cite several definitions from other authors, like the one from Giorgos Kallis et al. (2018): The degrowth hypothesis is that it is possible to organize a transition and live well under a different political-economic system that has a radically smaller resource throughput. The authors stress that also the transformation of society should be discussed. However, there is no clear blueprint for a degrowth society; there are many ideas and proposals, but the transformation is necessarily a search process.

Strands in the degrowth movement

Five strands in the degrowth movement are recognized, but there is much overlap between them:

From this overview three main goals for a degrowth society are distilled by the authors. The first one is global ecological justice. Those who use too much have to scale back (e.g. by cap and share, contract and converge), historical debt must be recognized and global freedom of movement must be warranted. Sufficiency is important, but especially at the level of society. The second goal is social justice, self-determination and a good life. Redistribution is necessary, and everyone’s basic needs must be met. More democratic participation must be realized, also in the sphere of the economy. The good life is not just material, but is also found in concepts like conviviality, time-wellbeing and ‘resonance’ (Hartmut Rosa). Finally, society must be independent of growth. This is especially true at the levels of the material infrastructure, of social institutions, of mental infrastructures (our conceptions of how society works) and of the economic system (e.g. in the money system or in the competition between companies).

To be able to judge concrete proposals, the criteria of Erik Olin Wright from his book ‘Real Utopias’ (2010) are presented: proposals should be desirable, viable and achievable. The authors list a number of proposals, made by various authors, that they regard as characteristic for the degrowth perspective:

1. Phase out and reconstruct sectors, do not let production and consumption be determined by the market, repoliticize the discussion about the economy.
This includes a ‘yes’ to non-profit, local and cooperation, and a ‘no’ to profit-oriented, global, fossil, megacorporations. A cut back is necessary on bullshit jobs, the military, border security, advertising, lobbying, big parts of finance, extractivism and megaprojects in infrastructure, but a just transition for employees in these sectors must be guaranteed. Carbon, fossil fuels, pollution, finance and capital must be taxed, many foreign debts repudiated and a just trade system is needed. Production should be relocalized, but regions and countries should remain culturally open.

2. Democratize the economy, promote the solidarity economy and commoning.
Keywords with regard to the economy are: diverse, social-ecological, democracy, participation, cooperative, needs oriented, precaution principle, open, regional, overcome separation production versus reproduction, independent of growth, no exploitation, repoliticization. Initiatives in those directions must be defended and strengthened. Expand the commons but beware of commercialization. Promote cooperative, non-profit companies, as exemplified by the Common Good Economy. Democratize decisions on investments, production and consumption, and decisions within companies. Shrink and reorganize financial markets and companies.

4. Revaluation and redistribution of work.
Working time should be reduced, without reduction of (low) wages. Full-time useful work must be provided for all, with collective self-determination in work. People should be less dependent on paid employment, reproductive work is revalued and redistributed. An overview is needed of what has to be done, and how to arrange for that; on the one hand there will be less work (there is a cutback in several sectors), on the other hand there will be more work (probably in agriculture, productivity will increase less). For care work different proposals have been made; mainly at home, but equally distributed between men and women, organized at the level of neighbourhood or town, or as wage work, but then it must be paid better.

5. Social security, redistribution and maximum income
Basic products and services should not depend on the market, income and wealth should be redistributed and a maximum income could be established. A popular proposal is the basic income, which can be replaced or augmented by free basic services; in any case, the poor must benefit from changes.

The authors acknowledge that these proposals are incomplete and have to be developed further as part of the search process, but they are central in making degrowth into a ‘real utopia’. Whether they are achievable (Wright) will depend on power relationships and on the dynamics of future crises.

There is a tension between top-down proposals (need the state) and bottom-up initiatives (without or against the state). The authors again refer to the ideas of Erik Olin Wright, who discerns three type of strategies: ruptural (revolutionary, confrontation), symbiotic transformations (work with the state) and interstitial (bottom-up). Revolution does not play a big role in discussions on degrowth, but, next to the other two types of strategies, a counterhegemonic strategy will be necessary to undermine the growth paradigm. The dissatisfaction with current developments can be used.

These are all nice ideas, but of course the challenges are enormous: crises, the authoritarian right, big corporations, the rich, the state and geopolitics. But ignoring them is no option, because the crises will only hit harder and the defence of the ‘imperial mode of living’ (Brand/Wissen) will become harsher.

The authors close the book with a few points that are hardly discussed within the degrowth movement. Firstly, the discussion is too often mostly about ecological problems, maybe because the movement is mainly academic, white and socially privileged. Social justice, with topics like redistribution, working time, basic income and free basic services should become more important. Then almost no attention is paid to geopolitics, although degrowth within one country will have consequences like capital flight, investment strikes and changing power relations. Possibilities at the European level have to be explored, and relations with peace movement may have to be strengthened to counter militarization. And finally, what are consequences of the digital economy? Should the degrowth movement be sceptical or use and promote the possibilities it offers?

I can only agree with the authors’concluding remark that degrowth is a search process, that research and debate are necessary, but that at least the degrowth movement is asking the right questions. But, I would add, trying to get the (partial) answers implemented, be it bottom-up or top-down, is also essential, because time is running out.

Schmelzer and Vetter have witten a very good overview of ideas and discussions within the degrowth movement. Of course, in an introduction not everything can be treated extensively. It is a pity however, that the concept of basic needs is not discussed in more detail. Max-Neef and also Doyal and Gough have introduced the distinction between needs and need satisfiers. Basic needs (like food, shelter) are universal, but they may be satisfied in different ways. Realizing this makes it also easier to see that countries in the Global South do not necessarily need to follow the path to development that ‘we’ think is best for them.

Other literature referred to: 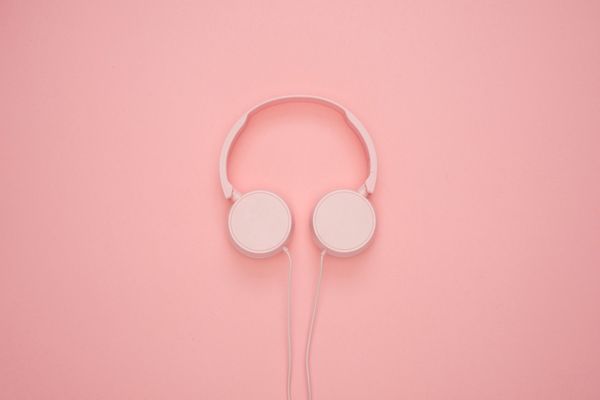 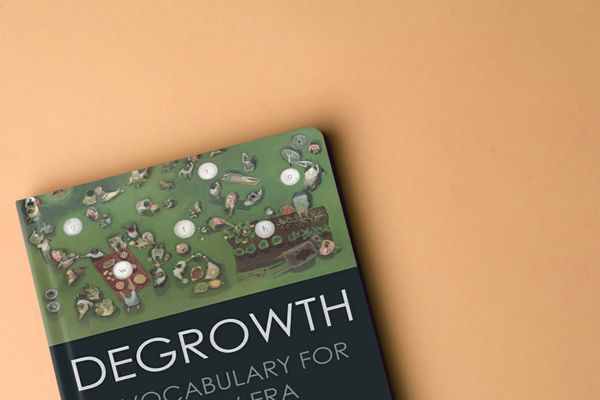 In 2016, Jan van Arkel published the Dutch translation of the book "Degrowth: A vocabulary for a new era", or: "Ontgroei: een vocabulaire voor in een nieuw tijdperk". According to the publisher: the