Every year since 2018, the Central Bureau of Statistics (CBS) publishes the Monitor of Well-being, or ‘Broad Prosperity”. The monitor came about because politicians began to realize that an increase in the Gross Domestic Product (GDP) is not the same as an increase in prosperity, and that a different measure is therefore needed. The monitor uses all kinds of indicators to show how 'we' are doing across three categories: 'here and now' (how are things going with, for example, health, safety, housing), 'later' (what are the consequences of our pursuit of prosperity for future generations) and 'elsewhere' (how does that aspiration affect people in other countries, especially poorer countries). Year after year, the conclusion is: things are going reasonably well, but at the expense of the environment (and therefore future generations) and of people elsewhere, because the Netherlands places too great a burden on energy and raw materials.

Every year, the publication of the Monitor is followed by a debate in the House of Representatives, in which also the financial accountability of the government is discussed. In that debate, it appears time and again that the notion of 'broad prosperity' has now become commonplace in politics. For example, the subject is now part of the training program for civil servants (MP van Raan’s motion last year), and it is increasingly ensured that the expected effect of new policy proposals on ‘broad prosperity’ is examined.

This year, MPs Lammert van Raan (Party for the Animals) and Laurens Dassen (Volt) submitted a motion asking the government to develop a vision to make the progress of broad prosperity independent of economic growth. In short: how do we organize the good life without economic growth? An important question, not only for degrowthers, but for everyone, especially now that it is becoming increasingly clear that decoupling the use of raw materials and energy from economic growth ('green growth') does not help, or at least helps far too little. As a precaution alone, the government should want to know what to do if the pursuit of economic growth does indeed lead to the problems that many have long predicted.

Unfortunately, during the debate, Finance Minister Kaag advised the House not to adopt the motion. She did not provide an explanation for advising against the motion, and unfortunately no one asked. The motion was therefore rejected a day or so later, none of the coalition parties went against the advice of the minister. The parties of SP, GL, Volt, Denk, PvdA, PvdD, BBB, Gündogan and Den Haan voted for the motion; others voted against (BIJ1 was not present). A missed opportunity for parliament, but it is inevitable that the subject will come back on the agenda. However, the time we have to work out the necessary policies and put them in motion is getting shorter and shorter if politicians continue to refuse to face reality. 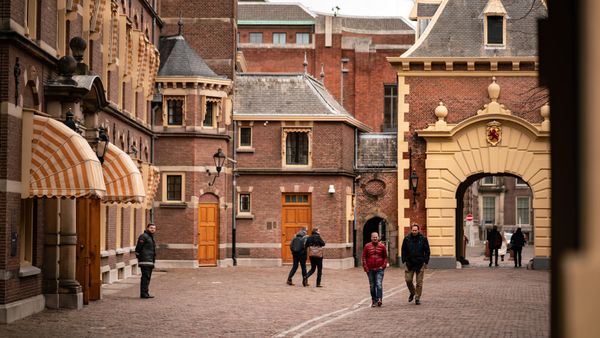 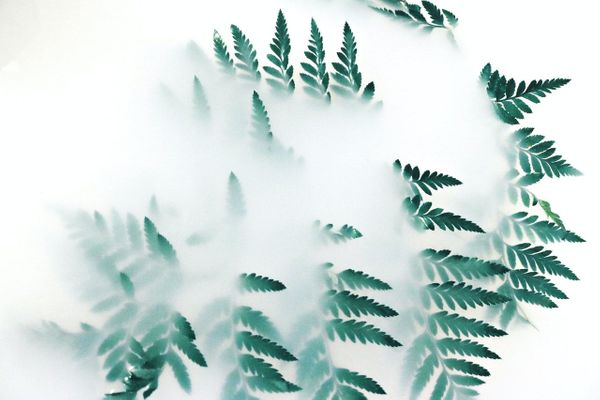 Debate on degrowth is on the rise. It's in the NRC, VPRO Tegenlicht, the Pakhuis de Zwijger. University courses on degrowth attract numerous participants, and so did the International Degrowth Conference in the