The prime concern with cycles is what is happening to the vertical gap between its highs and lows (see the figure below). If this gap is getting wider over time, the variable in question is getting periodically closer and closer to potential extremes. This can cause instability and collapse (left graph). In the chickens-foxes example, this graph would mean that foxes ate all chickens before they could reach maturity and reproduce. The predator had effectively eaten itself into extinction. In a different scenario (right graph), the gap between highs and lows is getting narrower over time, which means that foxes and chickens are heading towards equilibrium or balance that allows both species to thrive.

We can refer to these scenarios—widening and dampening cycles—as the difference between a “bad” and a “good infinity”.

The same behaviour and relationships can be observed in our own exploitation of natural resources. For example, industrial fishing vessels can be perceived as predators; and the world’s fish reserves - as prey. We know that over-fishing puts at risk not just fish populations, but also entire communities whose livelihood depends on fishing.

David Harvey explains how a “bad infinity” occurs also on a systemic level in our economies that have to grow due to the imperative of profit accumulation. In ever-expanding cycles, profit gets reinvested for the creation of new profits. This economic logic, accepted as the mainstream, faces some problems. One of them is that the economy relies on the ever-expanding extraction of natural resources which are limited in various ways.

For instance, the harvesting of living renewable resources, such as fish, is going to be restricted by the magnitude and speed of their regeneration. Physical capital, e.g., the world’s fishing fleet, must, therefore, be limited to a size which does not lead to over-exploitation. When the physical capital is restricted, the cycles dampen, and a non-growing pattern of extraction aligns in equilibrium with the natural world (left graph in the figure below). This is the scenario of a “good infinity”. When physical capital and living resources (in our example, boats and fish) are plotted against each other in a graph, you get a self-correcting spiral that shrinks and seeks balance (right graph in the figure below).

The self-correcting spiral is also the shape of a snail, which is used as a logo by many degrowth organisations and networks, including ours. According to Ivan Illich, “the snail constructs the delicate architecture of its shell by adding ever increasing spirals one after the other, but then it abruptly stops and winds back in the reverse direction. In fact, just one additional larger spiral would make the shell sixteen times bigger. Instead of being beneficial, it would overload the snail. Any increase in the snail’s productivity would only be used to offset the difficulties created by the enlargement of the shell beyond its preordained limits. Once the limit to increasing spiral size has been reached, the problems of excessive growth multiply exponentially, while the snail’ s biological capability, in the best of cases, can only show linear growth and increase arithmetically.”

All organisms eventually stop growing—whether it is externally- or self-imposed. Our economic beast does not show such restraint in any meaningful way. It is likely to undergo a radical transformation before it is able to embrace a purposeful downscaling of production and consumption that not only respects ecological conditions but also enhances human well-being and social justice on the planet. That will be the degrowth future. 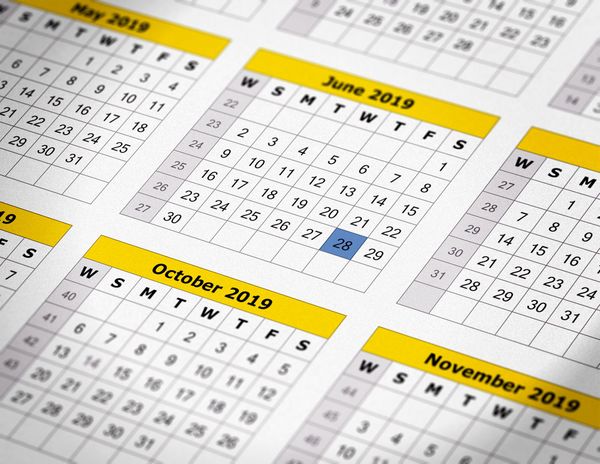 We are pleased to announce that the first Utrecht Degrowth Symposium will be held at Utrecht University on Friday, June 28 between 13.00 and 18.00. At the Symposium we invite academia

We are working on several degrowth events. Check our events page here for more info on the international Degrowth Day and the 1st Utrecht Degrowth Symposium, both will take place halfway 2019.