Debate on degrowth is on the rise. It's in the NRC, VPRO Tegenlicht, the Pakhuis de Zwijger. University courses on degrowth attract numerous participants, and so did the International Degrowth Conference in the Hague this year. As members of the Dutch degrowth network Ontgroei, we are happy about this appetite for debating degrowth, but realize that conversations are often full of clichés. To avert ecological breakdown before it's too late, we need to discuss degrowth beyond clichés. Here are 10 of them to leave behind:

Written by Ontgroei. Dutch version of the article is available here

Yes, the 1972 report The Limits to Growth by the Club of Rome triggered the first big public debates on degrowth. Unsurprisingly, however, degrowth thinking has evolved since then. By now, it’s an established interdisciplinary research field - with more than 3000 books and papers published on it in 2021 alone.

Persistently, degrowth is presented as a call for tightening the belt. Instead, degrowthers advocate the qualitative rethinking of prosperity. What is prosperity? Careers and SUVs or leisure and clean air? Rethinking prosperity isn’t a sacrifice for the planet. It’s about quality of life. Because, GDP ignores quality: Whether food and healthcare or cigarettes and plastic kitsch - if it’s exchanged on the market, it goes into GDP. In contrast, market external values, such as care for loved ones or volunteering, remain unrecognized by this standard measure of collective prosperity, which - importantly - doesn’t address fair distribution either. If the cake is big, then nobody is thirsty, or so its logic goes…

‘Degrowth’ is a thoughtlessly chosen term

Yes, it may not be supersexy, but the term was chosen to resist greenwashing and articulate the kind of systems transformations that scientists deem necessary to effectively tackle the climate and ecological crisis.

Degrowthers are against population growth

Unlike critics like to portray it, degrowthers are not neo-Malthusians. In light of global population growth, degrowthers ask: How can we ensure that everybody born - present and future - has access to life’s essentials, while at the same time allowing ecosystems to regenerate? This is a question of global class, intergenerational and interspecies justice. Currently, the global rich are over-consuming and -polluting the planet - at the expense of other species and global frontline communities.

Degrowth critics like to underline that technology has afforded great gains in eco-efficiency. Electric cars have lower carbon footprints than conventional cars - if charged with renewables. Degrowthers don’t deny this. Instead, they point out that the benefits of such efficiency gains are undermined, continuously, by increases in production and consumption (i.e. growth). If more electric cars are being produced, driven and - eventually - scrapped, then the end result may well be rising environmental damages. What counts are not just gains in eco-efficiency. Ultimately, what counts is that total emissions decrease and that ecosystems, which are also carbon sinks, regenerate. Despite decades in eco-efficiency gains, none of this is happening at the speed and scale required. In light of climate tipping points, waiting longer could be fatal.

Degrowthers are against green technology

No, but degrowthers are against laying all our 'save the planet' eggs into one basket. In addition to technologies that help us reduce the environmental footprints of production and consumption, we also need to reduce unsustainable forms of production and consumption - such as fast fashion and animal protein. Both, efficiency and sufficiency, go together. Juxtaposing them is like trying to run down an upward escalator.

Degrowthers don’t want inflation. No. To halt environmental breakdown, degrowthers want to reduce unsustainable consumption. Importantly, however, not all consumption is equally unsustainable and not all of us consume the same. For example, only 8% of all people in the Netherlands take 42% of all flights. Globally, only 1% of the population causes half of all emissions from aviation. A just transition means reducing our total consumption of unsustainable commodities, while at the same time ensuring that the consumption that remains (e.g. occasional flights) is distributed fairly. One way of doing this is via taxes that are coupled with affordability safeguards. The revenues from such taxes could subsidize green and social sectors, such as organic farming and education.

Some suggest that only competition for profit can foster green innovation. And yet, research shows that, historically, state investment has been a key driver of innovation. The money for this can come from growth, yes, but it can also come from redistribution. For a start, how about investing the currently $5.9 trillion in global fossil fuel subsidies (6,8% of GDP!) into cooperative research and ecosystem restoration?

A short glimpse into current degrowth literature reveals that it is full of viable suggestions for policy reform. Proposals include but are not limited to: resource and CO2 caps; work sharing and basic income; resource taxes with affordability safeguards; ethical banking; green investments; cooperative firms, et cetera.

To be realized, degrowth needs democratic backing. That’s clear. Degrowth as such, however, is anything but unrealistic. Unrealistic is the idea that we will solve ever-more pressing environmental problems by continuing a strategy that, for half a century, has not only failed but made things worse. Of course, we hope for a techno-miracle. We might as well hope for carbon-eating unicorns. 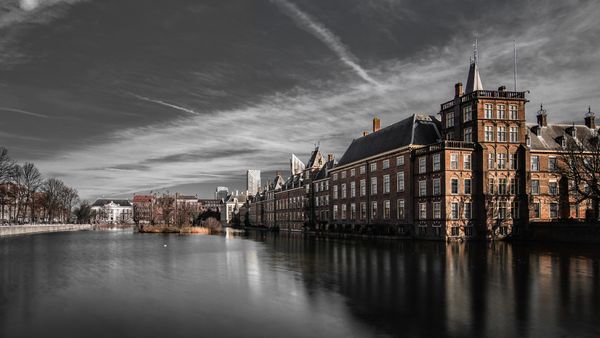 Every year since 2018, the Central Bureau of Statistics (CBS) publishes the Monitor of Well-being, or ‘Broad Prosperity”. The monitor came about because politicians began to realize that an increase in the Gross 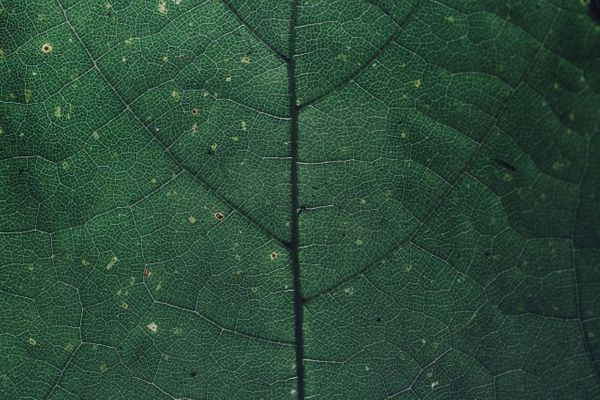