What would it mean for the healthcare sector to abandon the quest for GDP growth and follow a degrowth vision instead? The few scholars discussing the relationship between degrowth and health often refer to the work of Ivan Illich, who focused extensively on the impact of industrial society on healthcare and medicine in the 1970s already. In his provocative work Limits to Medicine. Medical Nemesis: the Expropriation of Health, Illich described health as “the intensity with which individuals cope with their internal states and their environmental conditions”. The health of the people would thus depend on political actions that create those circumstances that favor self-reliance, autonomy and dignity for all, particularly the vulnerable.

Illich made the controversial argument that the predominance of modern health care had become an obstacle to human health – a phenomenon which he called ‘iatrogenesis’. From Illich’s point of view, the focus on industrial output of new treatment, creates a dependency on hospitals, medicines and insurance companies which prevents citizens from understanding their own power for self-care. The path forward Illich described would be one of ‘localization’, embodying self-organization, self-reliance, self-limitation, and self-rule.

In 2014, Aillon and Dal Santo were the first to devise a framework for putting degrowth into practice in the field of health. Their ‘Health and Degrowth’ paradigm combines Illich’s intuitions with Latouche’s 8 steps of a degrowth agenda. In its most recent 2020 version from Zywert and Quilley’s ‘Health in the Anthropocene: Living Well on a Finite Planet’, the Degrowth-Health paradigm consists of four steps. These steps are:

1) the re-evaluation and reconceptualization of the ideas of health, illness and care

3) health promotion acting on the social determinants of health

Step 1: Re-evaluation and reconceptualization of the ideas of health, illness and care

The first step of the Health-Degrowth paradigm turns its attention towards our ideas, or ontologies, of health, illness and care. It concerns the ‘meaning frameworks’ that shape how we conceptualize well-being and respond to illness, and how we perceive the role of an individual and his or her surrounding environment in processes of health and disease. Applying the ontology of degrowth to the health field means to “decolonize our health imaginary from growth colonization”, hereby drawing on Latouche’s work on degrowth. As the authors write, “a ‘health and degrowth’ approach does not oppose mankind to nature through a logic of absolute domination and control but sees human beings as part of nature itself, in harmony with it”. As I wrote before, the worldview of many (public and global) health professionals sits uneasily with that of the degrowth movement.

A health and degrowth paradigm however promotes an understanding of health that embraces care as an ethic of non-exploitation, referring to the relation we have with other humans as well as with nature. Such a reconceptualization of health is in line with the idea of planetary health, which is a new field of study aiming to promote human health through shifting its attention to the wise stewardship of the Earth’s natural systems that underpin it.

The second step of the Degrowth-Health paradigm consists of a process of restructuring health services in order to align them with this new understanding of health. More specifically, it entails a redistribution of the resources of the health system; a re-localization of health care; a reduction of overconsumption of drugs, procedures and wastefulness, and a reusing/recuperation of other medical knowledge. It is facilitated by the promotion of a community welfare model where care, relationships and reciprocity become central focuses of the community.

Interestingly, such an approach resembles the implementation of a primary health care (PHC) model that has been advocated by WHO already since the signing of the Alma-Ata Declaration in 1978. As the Declaration goes, “Primary health care requires and promotes maximum community and individual self-reliance and participation in the planning, organization, operation and control of primary health care, making fullest use of local, national and other available resources, and to this end develops through appropriate education the ability of communities to participate”. Needless to say, the declaration is failing to fulfill its promises till this day.

Step 3: health promotion and prevention acting on the social determinants of health

The third step consists of the promotion of health, acting on the social determinants of health, or SDHs. The SDHs include factors like socioeconomic status, education, neighborhood and physical environment, employment, and social support networks, as well as access to health care. The SDHs also constitute the political processes governing society, socioeconomic status and people’s cultural beliefs and practices. They can be stratified into socioeconomic, cultural, and environmental determinants. Health promotion can then be defined as ‘the process of enabling people to increase control over, and to improve their health’. Health promotion acting on the SDHs means addressing the fundamental conditions and resources, or prerequisites, for health. Fundamentally, this step does not involve the health sector alone, but requires coordinated action of all sectors that influence health, following what has been called a ‘Health in All Policies’, or HiAP, approach.

Finally, the last step shifts its attention to the management of health. It calls for more autonomous health governance and the promotion of active citizenship. As put in the above, similar to care, the concept of autonomy can be considered a key value of degrowth. Aillon and D’Alisa (2020) argue that, similar to the laws of religion and the laws of economics, the laws of modern medicine can be understood as ‘external imperatives and givens of which a community of individuals should be freed in order to be able to decide its future in common’. Calling for more autonomy within the organization of healthcare would thus compile building a structure of participatory and local management so that, in the words of the Aillon & D’Alisa, ‘healthcare becomes actively stewarded as a commons’.

Such an approach to governing healthcare draws from the words of Illich, who argued that ‘only a political program aimed at the limitation of professional management of health will enable people to recover their powers for healthcare’ (Illich, 1973).

The article is originally published by the Commons Network 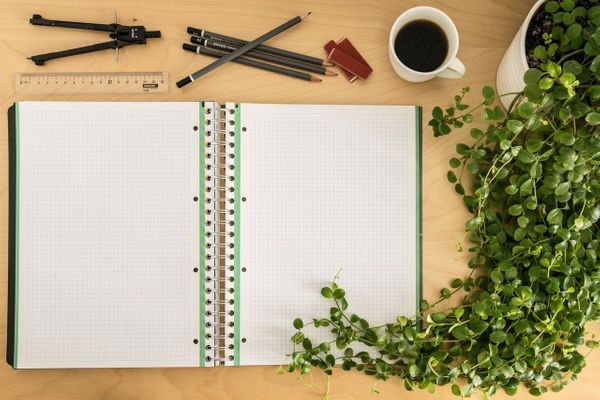 At one sixth of the US GDP per capita, countries like Cuba, Costa Rica and Bhutan have a better life standard and life expectancy than the US. So for whom is the economic 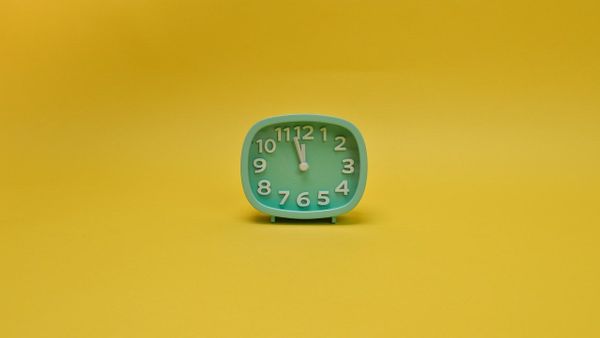 Good news from the 8th International Degrowth Conference for Ecological Sustainability and Social Equity "Caring Communities for Radical Change". The deadline for contributions has been extended until April, 6th. The conference will take

ontgroei
—
Degrowth and Health: Caring as an Ethic of Non-Exploitation
Share this