Coronavirus has paralysed economies throughout the world, and the Netherlands is not an exception. Many people struggle to get income, workers are at risk of being laid off. Vulnerable groups already face the most difficulties because of structural inequalities of our market economy. The sudden, unplanned contraction of the economic activity now requires strong social support measures, so that people do not have to choose between health and financial well-being. Several Extinction Rebellion, Commoning and climate groups have urged the Dutch government to protect the people in the times of the international pandemic Covid-19 by introducing a number of concrete measures, among which a crisis budget.

The following letter was sent to members of the Dutch parliament and to the Amsterdam municipality. We are happy to share it on our platform. Well-being of citizens should be at the center of the economy. Let’s hope we can turn this crisis into an opportunity to redesign our economies so they serve the people and the planet. 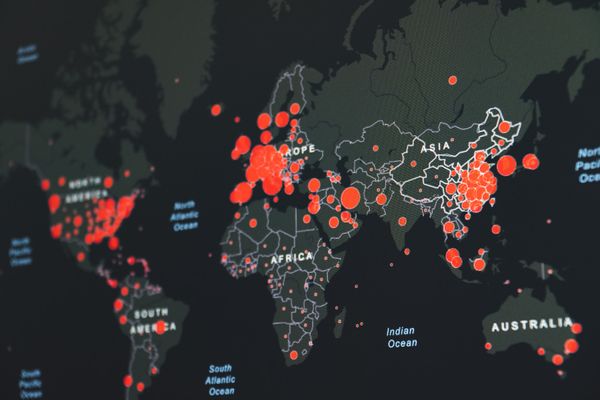 In the early 17th century, the bubonic plague is said to have played a crucial role in popping the tulip bubble in the Netherlands. Today, the coronavirus (COVID-19) is leading not only to 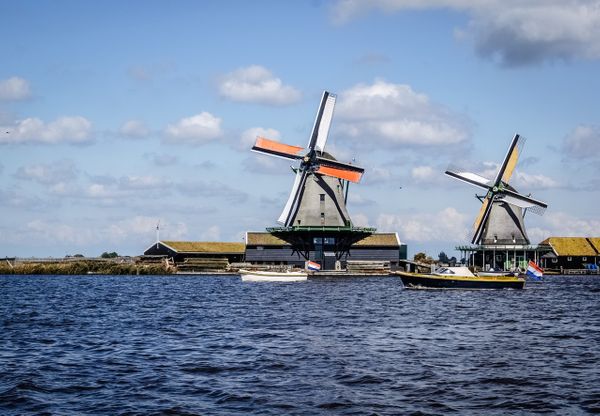 The second Utrecht Degrowth Symposium: From Circular Economy to Circular Society will be held at Utrecht University on Friday, May 15. During the event we will discuss what a circular society can look