Degrowth initiatives are appearing all over the world, offering locally based and community-led alternatives to dominant forms of provisioning, ranging from urban gardens, co-housing, alternative food networks and decentralized forms of renewable energy production and consumption. For such practices to flourish, broad institutional and policy changes are deemed inevitable.

During the first Utrecht Degrowth Symposium, we decided to find out participants’ opinions on the policy proposals that are among the most prominent ones in the degrowth debate, namely “controls on commercial advertisements” and “reducing working hours”. We also suggested the third, fictitious policy proposal regarding the measurement of well-being. All participants were offered space to share 1) the extent to which they (dis)agree with the policy proposition and/or 2) individual comments. The fourth and final poster allowed participants to suggest their own recommendations for policies to foster a degrowth society. In this blogpost, we give a brief summary of the main comments on each of the policy propositions.

Commercial advertisement is criticized for pushing status consumption. For example, media generally portray owners of big cars as ‘successful and powerful’. A degrowth policy would require very restrictive criteria for advertisement in public spaces and control of both the quantity and quality of advertising permitted in mass media.

In his defense of degrowth, Kallis (2011) denotes that a reduction of working hours could combat unemployment – “in an economy that does not grow more, more jobs can be created if each of us works less” (p.106) – and create more time for leisure and commoning.

The second policy proposal “Working 20h/week or 6 months full-time/6  months off” refers to popular debates on reducing working hours. Whilst the reactions were more dispersed than the previous policy recommendation, the majority of the participants still very much agree with changing the work week schedule. Most prominently, participants envisioned deconstruction of the dominant 40 hour workweek as a possibility for opening up spaces to engage in activities that give pleasure and satisfaction. The poster, however, made people question more than just the content of, and their stance on the proposal itself. The comment sections showed participants’ reflections on the dominant understanding of ‘what work means’: they argued that work may entail different understanding and emotions for different people. On these grounds, participants rejected a ‘one-fits all’ solution and highlighted the importance of freedom of choice.

3)    Measurement of well-being: e.g. how often do you laugh socially?

A commonly discussed policy intervention for degrowth is to abolish the use of GDP as an indicator of economic progress due to its misleading character. In the search for other indicators of prosperity, a debate needs to be started about the nature of well-being, focusing on what to measure rather than how to measure it.

With the third and final proposition we set out to challenge participants in rethinking the measurement of well-being, for example by measuring how often we laugh socially. More fictitious than aforementioned policy proposals, this proposal received diverse reactions and critical comments. Some participants doubted the need to measure well-being and even feared we would replicate ‘old-system thinking’, having the desire to measure everything. In addition, there were quite some comments on the relationship between laughing and well-being, questioning the validity of the proposal in itself. Laughing may indeed have different meanings among different groups or even cultures.

4)    What policies would you recommend for degrowth?

Finally, with the fourth poster, we opened the floor for creative ideas and recommendations for other degrowth policies. We were very happy to receive a high variety of policy proposals. We present them below to show the diversity involved:

We would like to acknowledge all participants for their contributions during the interactive break sessions. We look forward to future discussions on policies for degrowth.

Interested to learn more about policies for degrowth? Check out this recent academic article by Cosme, I, Santos, R and O'Neill that provides a review and analysis of academic degrowth policy proposals. 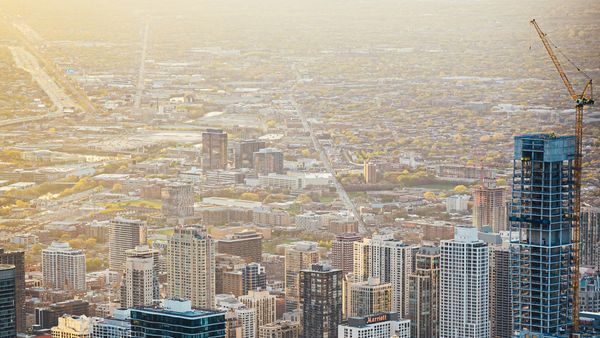 In the 1980s, cities were defined as the ‘growth machines’ of the economy. Today, urban economists epitomize them as economic ‘triumphs’. What is the relation between cities and economic growth and what do cities mean for degrowth? 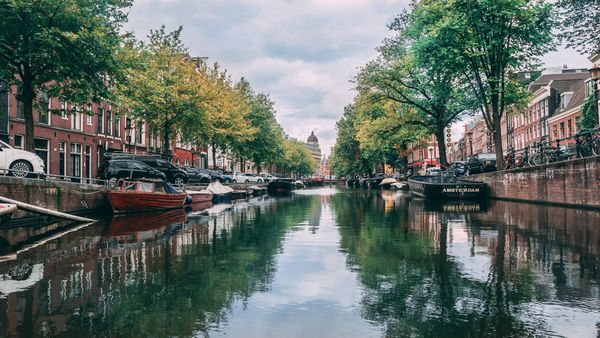 What the heck is degrowth?! Degrowth is the voluntary downscaling of production and consumption to increase human well-being and enhance ecological conditions and equity on the planet. Whether you've read this definition a